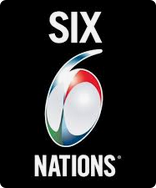 This will be the 23rd series of the Six Nations Championship, and the tournament is once again sponsored by Guinness.

England are defending the championship, having beaten Italy to win overall on the final day of the tournament in 2020.

Thinking of advertising here? Have a read of our Advertiser Commendations to see what our clients think!